L.O: To know how to analyse and describe Anglo Saxon artefacts.

Looking at artefacts and forming conclusions about life in Anglo-Saxon Britain is important because:

Today we are going to be historians, examining evidence from Anglo-Saxon Britain. I would like you to have a look at each artefact and answer these questions: 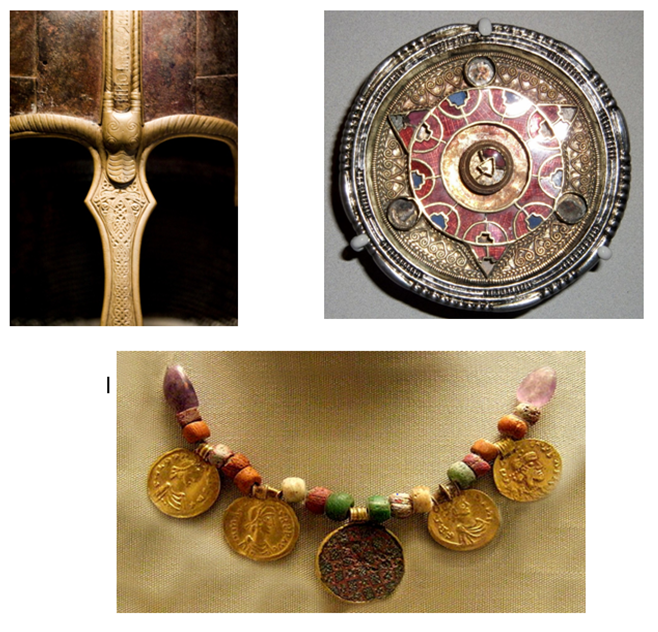