L.O: To know what some Anglo Saxon villagers looked like and how they lived.

The Anglo Saxon chose to settle down much more quietly than the Romans did. They chose to live in small villages near forests and lived in family houses. Discuss with somebody in your house why the Anglo Saxons may have chosen to create their own villages and not use the towns already set up by the Romans.

Have a look at this Anglo Saxon Village and Anglo Saxon house. Discuss the following questions:

If you have answered these questions and have a paper and pencil handy, have a go at drawing your own Anglo Saxon village or hut! 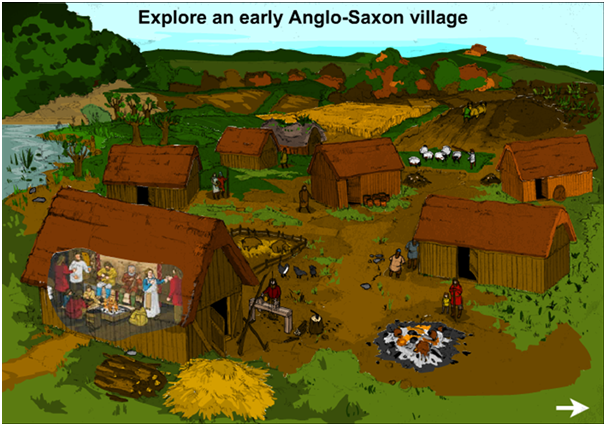 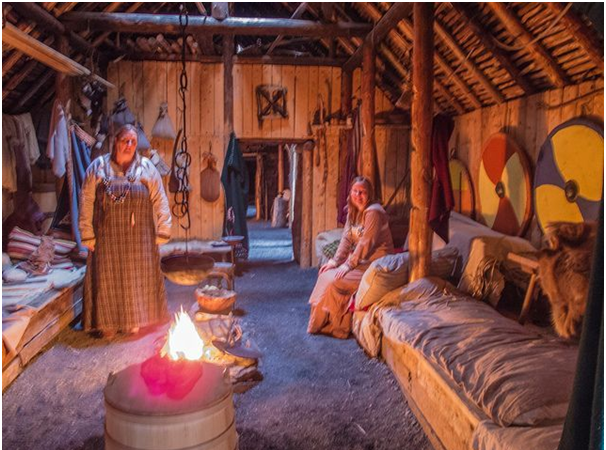