LO: To know who Edward the Confessor was.

When King Canute died, there were four options for the throne of England:

Who do you think should have got the throne?

Harthacnut was acting as king in Denmark when Canute died.

He should have been King of England too, but he had to stay in Denmark to fight for his throne there.

Harold looked after the throne in England and claimed it himself in 1037.

Harthacnut re-took his throne in 1040.

When he died in 1042, Edward became King of England. 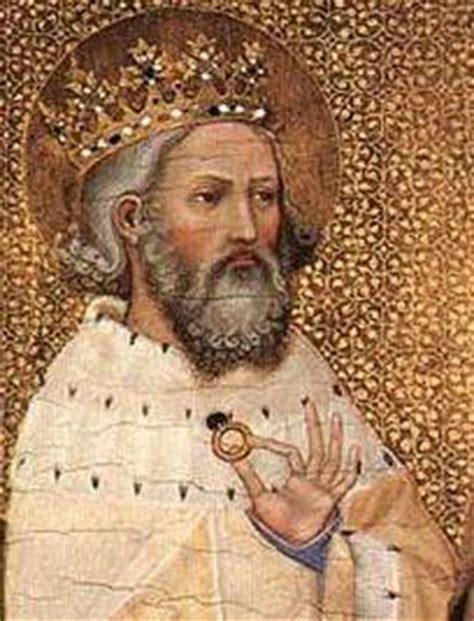 Whilst this was happening, in 1036, Alfred (Edward’s brother) came over to England from Normandy.

He was captured by the Earl of Wessex, Godwine, and brutally blinded. He later died from his injuries.

But when he became king in 1042, Edward needed Godwine’s support.

Godwine died in 1053, but his sons still held powerful positions in England. Edward could not fight them!

Edward was known as ‘Edward the Confessor’.

and following all the church rules.

He was a good king and England was generally peaceful and safe under his rule.
After his death in 1066, he was made a saint.

But Edward didn’t have any children, so there was no one to take over the throne, but several people wanted it:

Harold Godwineson – the Earl of Wessex

William – the Duke of Normandy

Who do you think became King? 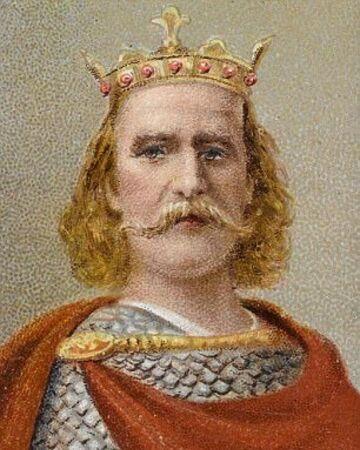 Harold Godwineson was crowned the King of England.

William was outraged and began building ships to invade England.

Harald Hardrada also decided to invade and headed from Norway to Northumbria.

Because King Harold had marched north to fight with Harald Hardrada, he wasn’t ready for William’s invasion of Normans.

On October 14th 1066, William, Duke of Normandy, defeated and killed Harold at the Battle of Hastings.

He became known as William the Conqueror and England became Norman. 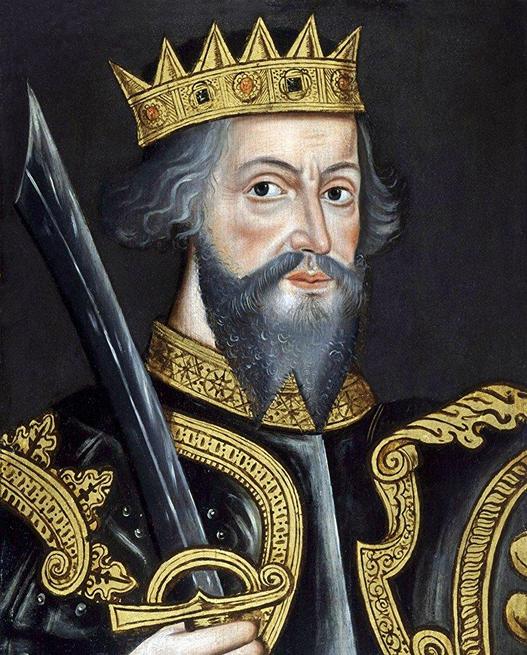 from Athelstan in 927AD to William the Conqueror in 1066AD.