LO: To know how a Danish king became the King of England.

After paying the Vikings the danegeld, Aethelred ordered all Viking men in Britain to be killed. It became known as the St. Brice’s Day massacre. 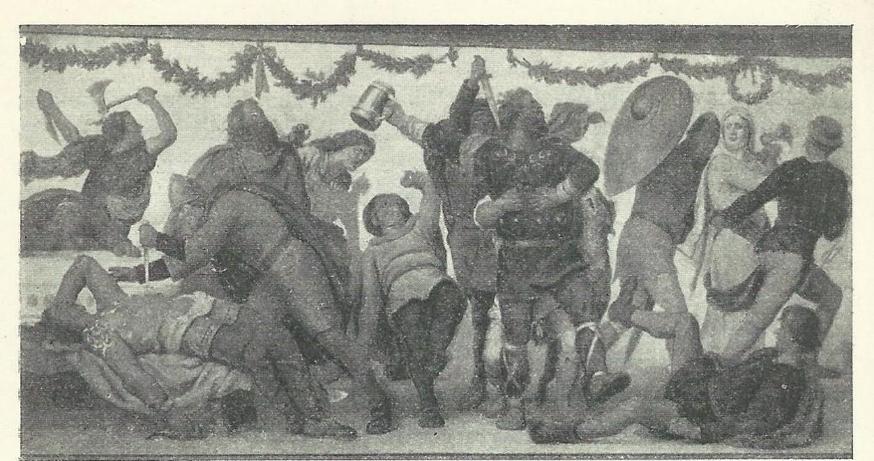 Archaeological evidence suggests that hundreds of male Vikings were killed. 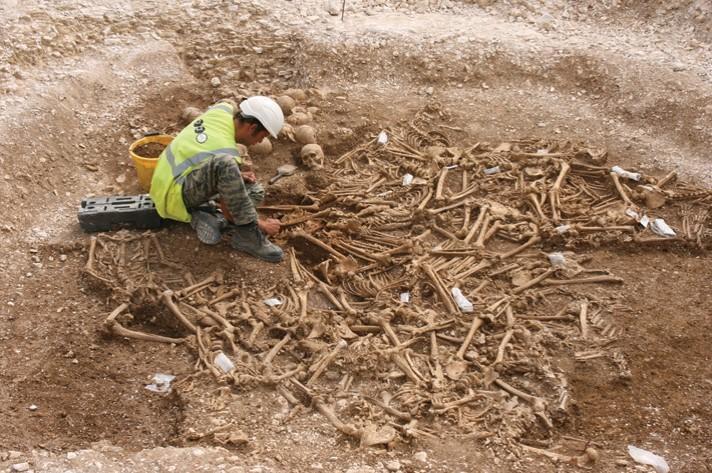 In Norway, news of the St. Brice’s Day massacre was received with shock and anger.

The following events then happened.

Why do you think King Aethelred made this order?

Do you think that was fair? 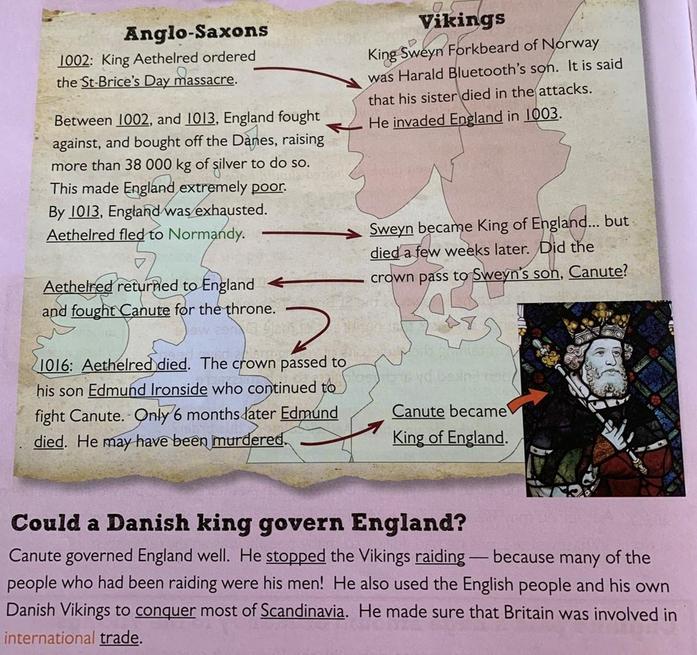 Task: Use the information to answer

Do you think a Viking king would make a

good King of England at this time?

How do you think the English would feel

having a Viking king?

What do you think Canute could

have done to get the English to

accept him as a king?