L.O: To know where the Anglo Saxons originated from. 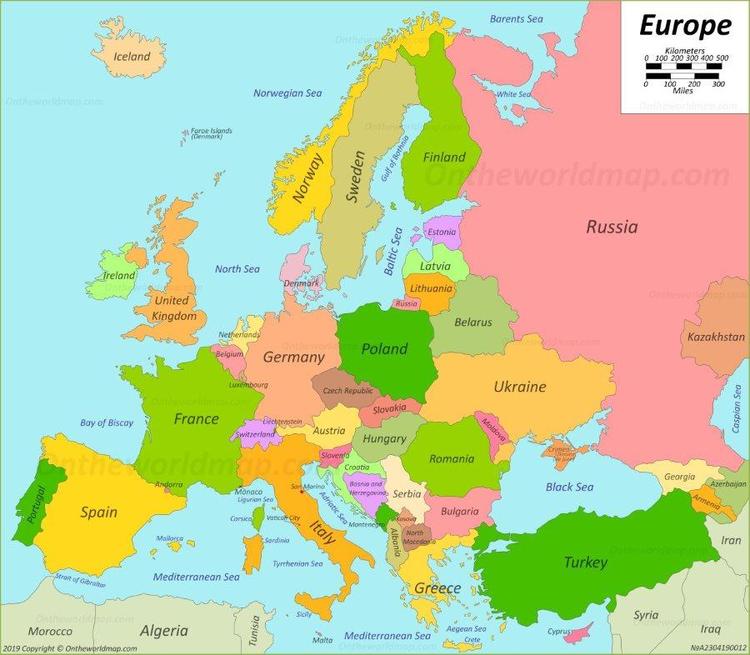 Challenge: If you have access to the internet, maybe you could research the homelands of the Anglo Saxons, Germany, Denmark and the Netherlands.