LO: To know how Athelstan became the first king of England.

Alfred the Great had a grandson called Athelstan and he played a big part in the history of England. 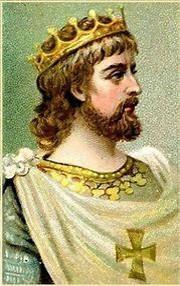 Athelstan began moving up through England from the South, pushing the Vikings north out of Danelaw towards Scotland.

He conquered Jorvik and continued towards Scotland. 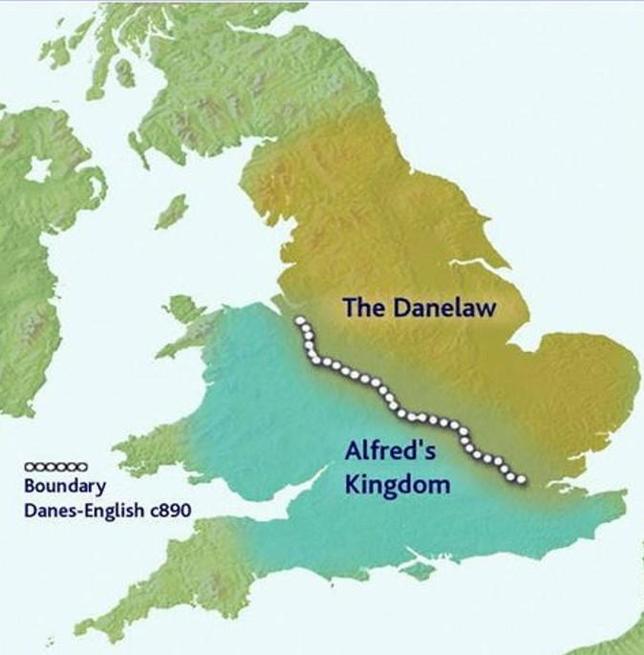 The King of Scotland (Constantine) was unhappy that Athelstan was trying to take over and he worked with the Scots, Welsh, Irish and Vikings to defeat Athelstan. 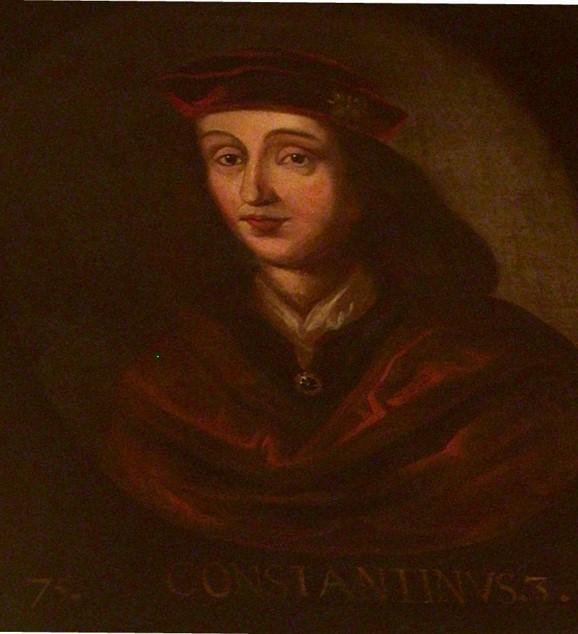 The King of Scotland’s new army was defeated in the Battle of Brunanburh.

Athelstan secured the northern borders and took control over England.

He then became the first King of England.

Task: Use the information provided below to create a biography about Athelstan.

Make sure you answer the following questions in your opening paragraph:

When was he born? When did he become King of Wessex?

Then use the following subheadings:

•Early Childhood
•How did he become King of England?
•What did he do during his reign?
•Athelstan was the Anglo-Saxon king from 924 to 927 AD, and King of England from 927 to 939.
•As a young boy, Athelstan was known to be tall and handsome. His grandfather, Alfred the Great, doted on him and showered plenty of expensive jewels and other priceless gifts upon him.
•He became king when his father, King Edward died. The king was so fond of Athelstan that he gave him a sword and made him a knight at an early age.
•During the first two years of his reign, he fought the Danes and won York. He also defeated opposition in Cornwall and made the five Welsh kings each pay him 25,000 sheep every year.
•In 934, Athelstan invaded Scotland by land and sea. He may have invaded because the death of the Norse king, Guthrith, that same year meant he could more easily invade.
•He collected religious relics and works of art which he often gave to churches. He founded many monasteries in Britain, including the Abbey of St. John in Yorkshire.
•Athelstan helped to promote learning, and one of his students invented a board game called Gospel Dice.
•The epic poem Beowulf may have been written at his request.
•He helped create an organization for masons, which may have led to the Freemasons. He also helped translate the Bible into English, banned Sunday trading and promoted trade in rural areas.
•Athelstan was one of the first kings to write laws and enforce them. The first two laws were about paying money to the church, and making sure the poor were given money.
•His achievements may pale compared to his grandfather Alfred the Great, but Athelstan is still considered one of the greatest kings belonging to the Anglo-Saxon dynasty.

You can do your own research if you prefer. 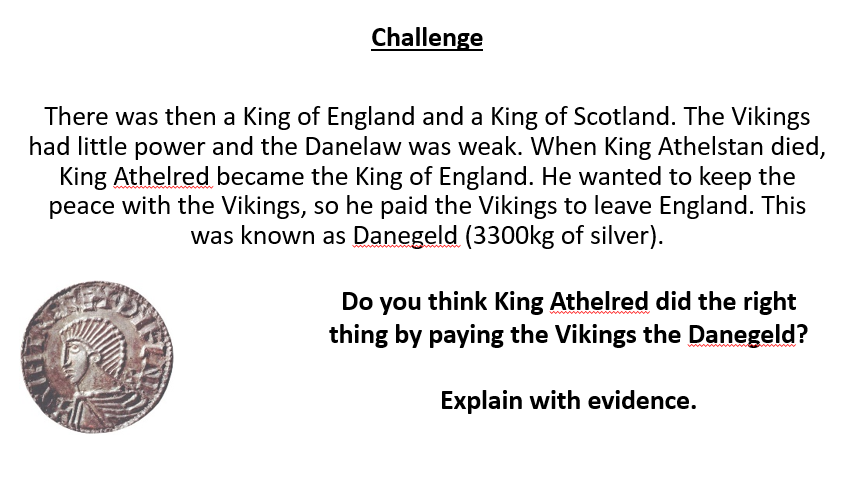