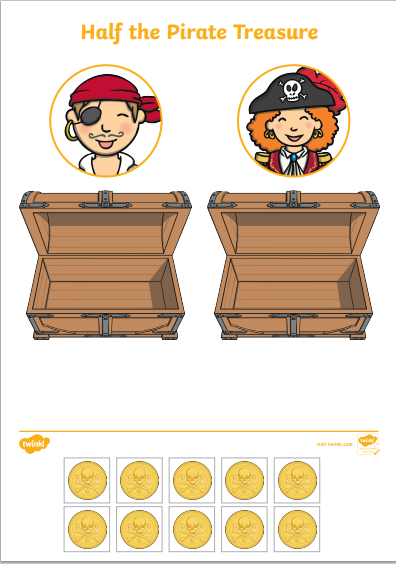 Activity 2- Find half of each of these numbers.

You can either do it with objects or start to use the written method we practised in school.

Written method for finding half of 6

Step 1- write the number 6 on your paper 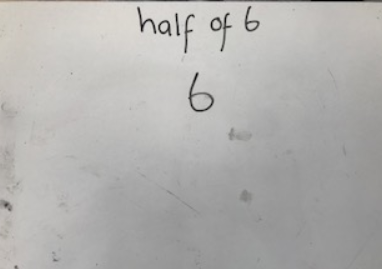 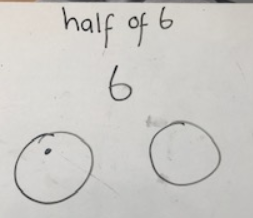 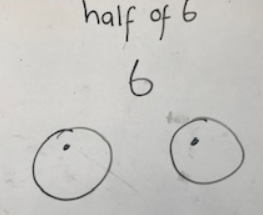 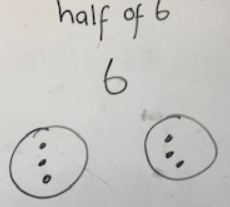 Activity 3- Ask an adult to place lots of numbers to 20 around your home. Go on a number hunt to find them and then tell your adult which numbers you have found.

Activity 4- Set up a beach shop to sell some ice cream. Make a list of the different ice creams and their costs. Pay of them in 1p’s. (Each item should cost no more than 20p) 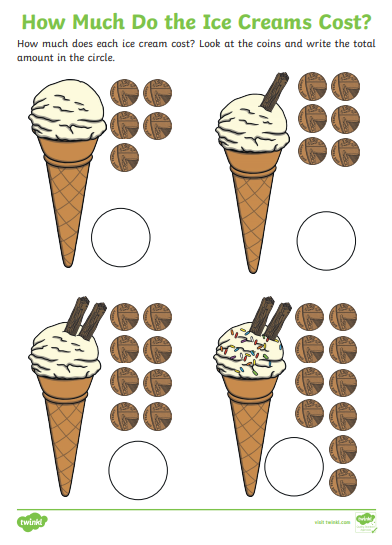