Task 1: As our new topic is Anglo Saxons, have a look at this picture of an Anglo Saxon Soldier. Write some descriptive sentences about him using ed openers. 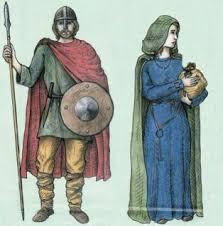 Example: Shining as bright as the sun, his armour, which is made of metal, is powerful and strong!

Task 2: Have a look at this Anglo Saxon village. Can you write me a setting description about the village? Try to be as descriptive as possible and use ing, ed and simile openers, relative clauses, adjectives and cohesive devices. Use my example to help you! 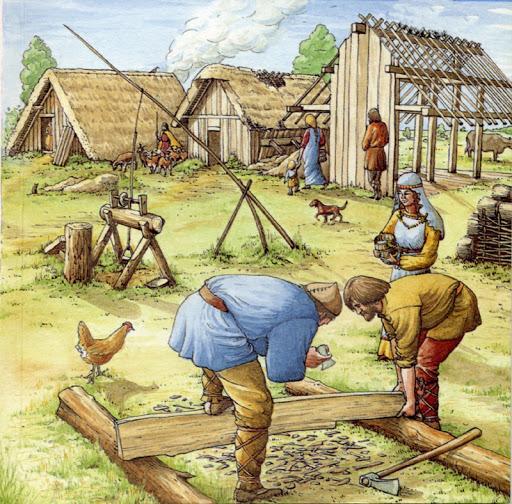 Example: As hot as the equator, Anglo Saxon Villagers, who are dressed in homemade clothing, are working hard to provide food for their families. In the sky, clouds offer warmly welcomed shade from the burning, yellow sun. Roaming the village are various animals, such as chickens, dogs and sheep. Settled in the near distance are small huts with straw roofs and no electricity.