LO: To know how Danelaw was created.

After the first Viking attack on Lindisfarne (Holy Island), the Vikings continued to attack the British coast over many years, raiding and killing, before returning back to their farms.

Some Vikings then decided to invade and settle in Britain.

Why do you think the Vikings decided to settle in Britain?

An army of Vikings set up camp in East Anglia. 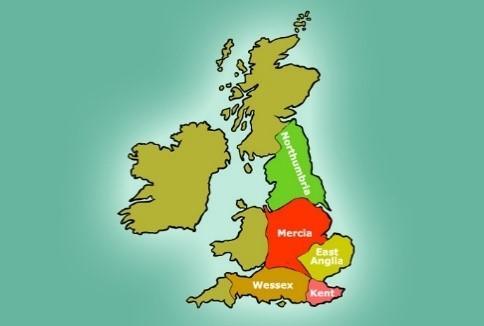 As all of the Anglo-Saxon kingdoms were ruled by different kings, they would often fight between themselves, so they were not prepared to drive the Vikings away.

The Vikings defeated the Anglo-Saxon kingdoms until only Wessex was left resisting. 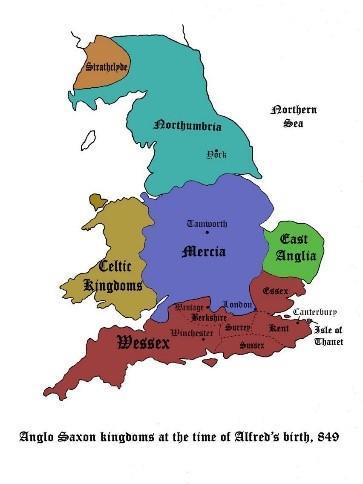 The Vikings moved up through England and took over the Anglo-Saxon village of Eoforwic and renamed it Jorvik. We now know this as York. 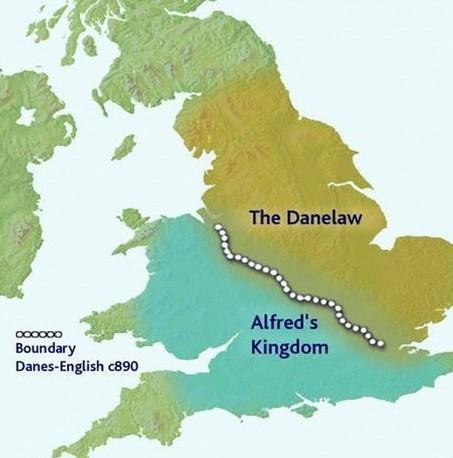 Alfred was the Anglo-Saxon King of Wessex and he decided to make peace with the Vikings. He created a treaty and split the kingdom of Mercia into two. Alfred took the south and the west and the Vikings could have the east and the north. The Vikings (also known as the Danes) now owned an area of Britain and they ruled it from Jorvik. They called it Danelaw.

Alfred was nicknamed ‘Alfred the Great’.

Use the information given here and the following link to create a poster to explain why Alfred was given this nickname. 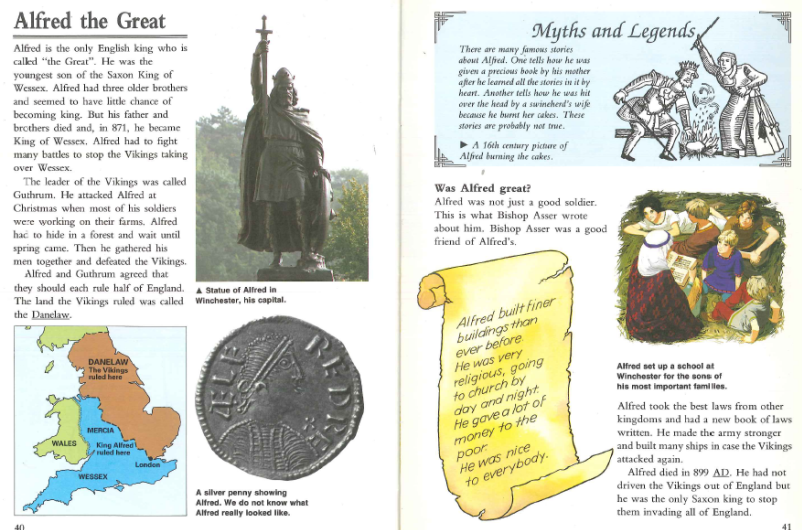 You can tell where Vikings settled by the names of towns and villages today.

Can you think of any places that end in:

-by (farm or village)