LO: To know how to use relative clauses.

Let's recap our learning so far.

Answer these questions are quickly as you can...

What is a noun?

What is a pronoun?

What is a relative pronoun?

Try and name all as many relative pronouns as you can.

What is a noun phrase?

What is an expanded noun phrase?

Today we are going to use all of knowledge that we have learnt so far to help us write a relative clause, within a sentence. A relative clause can be used to give additional information about a noun (name, place or thing).

(it would probably be useful to write these down)

Relative causes come STRAIGHT AFTER the noun they are referring to.

Listen to this relative clause song created by Max and Harvey.

See if you can spot these 3 things: 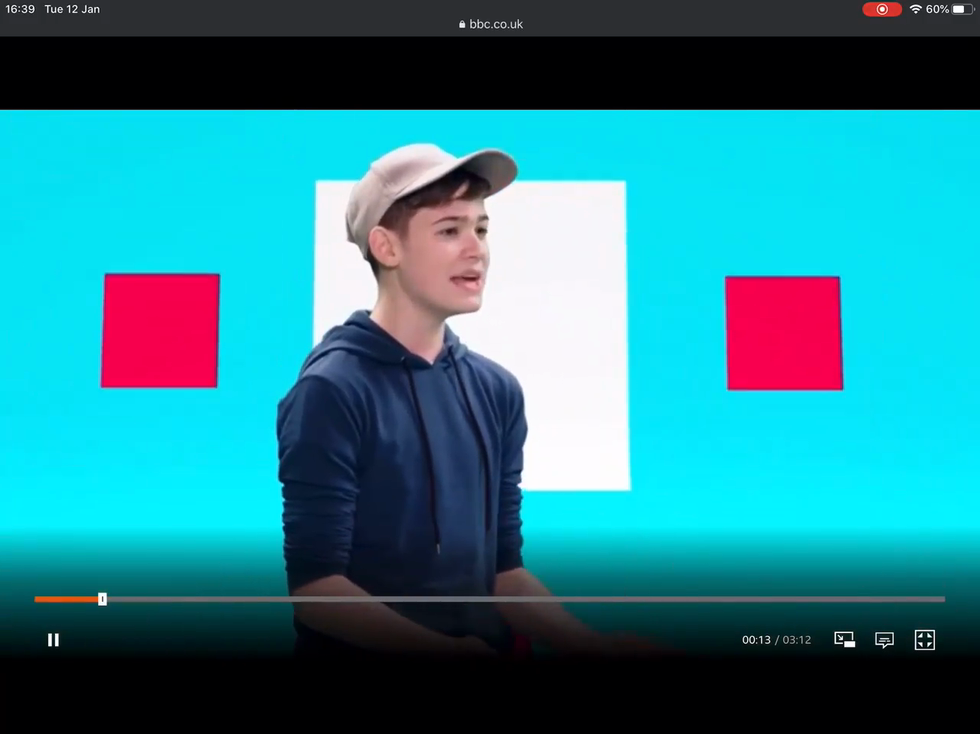 In the following sentences, can you highlight these 2 things.

The noun in yellow

The relative pronoun in green

Finally, can you underline the relative clause.

1. The boys, who were in their house, took part in a challenge.

2. The children, who were in year 5, were excellent at writing stories.

3. I like the new sofa, which is very comfortable.

Can you write 3 sentences that include a relative clause?

However, these sentences need to be SPACE related, so that they fit in with our book.

Use your expanded noun phrases from yesterday to help you.

For example - Mars, which is red and dusty, is the 4th planet away from the sun.