Welcome to Sycamore 2's English page. Here's what we have been up to so far...

In Autumn 1, we read the story Until I Met Dudley by Roger McGough. This story linked to our science topic Electricity.

We learnt how clever Dudley was! He knew all about how toasters work and even what happens to garbage when it is thrown out!

We were fascinated by Dudley's use of technical vocabulary, adverbs, causal conjunctions and prepositions for where. We were inspired to use these grammatical features in our own writing. We spent time designing and creating our own wonderful and wacky inventions. The children really used their imagination and produced some impressive pieces of work.

If you miss reading the story, then click on the link below to listen to it again.

We also explored the book Looking for Atlantis.

The children were immediately fascinated by this wonderful story of the love between an old sailor, his parrot, and his grandson.

The book is filled with wonderful pictures, which set our imagination on fire. Each time we read the story, we would see something different. But that was only if we used our imagination!

By the end of the term we each produced a diary entry imagining we were the young boy who was visiting Atlantis. We described what we could see using interesting noun phrases to capture the interest of the reader. We also included fronted adverbials for where, determiners and paragraphs in our writing.

During Autumn 2 term, we learnt all about the Ancient Greeks!

We studied the Greek myth Hercules in detail. We watched the film, performed role plays and freeze frames, studied the features of Greek myths, revisited how to include inverted commas to indicate speech, practised using different types of determiners and standard English for formal writing, before creating our own Greek mythical creature and storyline.

This term, we are moving onto different topics: animals including humans and The Great Plague.

Our first topic is animals including humans and we are reading the book called The Incredible Book Eating Boy by Oliver Jeffers. 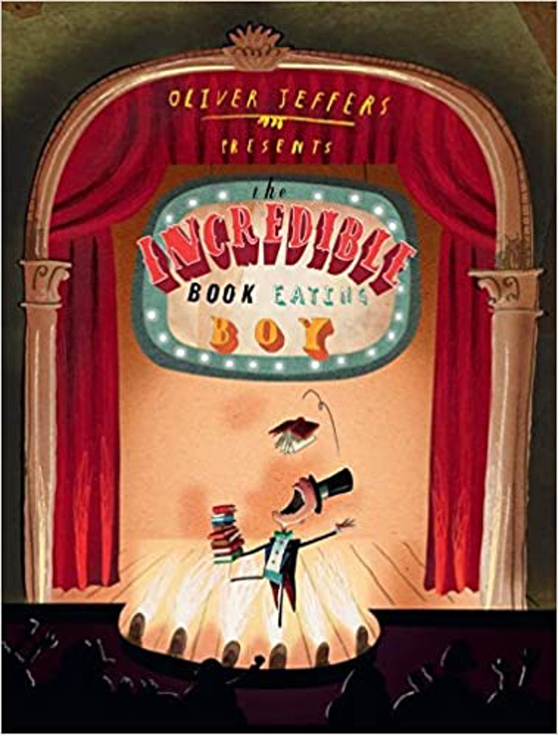 The grammatical features we are looking at include:

-Fronted adverbials followed by a comma

-Complex sentences with an adverb

Complex sentences with adverb openers and a comma